Mark Zylka from the University of North Carolina at Chapel Hill, working independently on a non-Rett project, discovered that a class of drugs called topoisomerase inhibitors reduces the expression of long genes. Almost by accident, this raised the possibility that this class of drugs could be clinically relevant for Rett. One such drug is topotecan which is FDA approved for cancer. The Greenberg lab is now testing Topotecan in Rett mice models.

However, Topotecan may not be the ideal drug since it doesn’t get into the brain easily and would be toxic for long term use. As a result, RSRT has awarded Mark Zylka $400,000 to screen for other compounds that can rebalance expression of long genes safely. 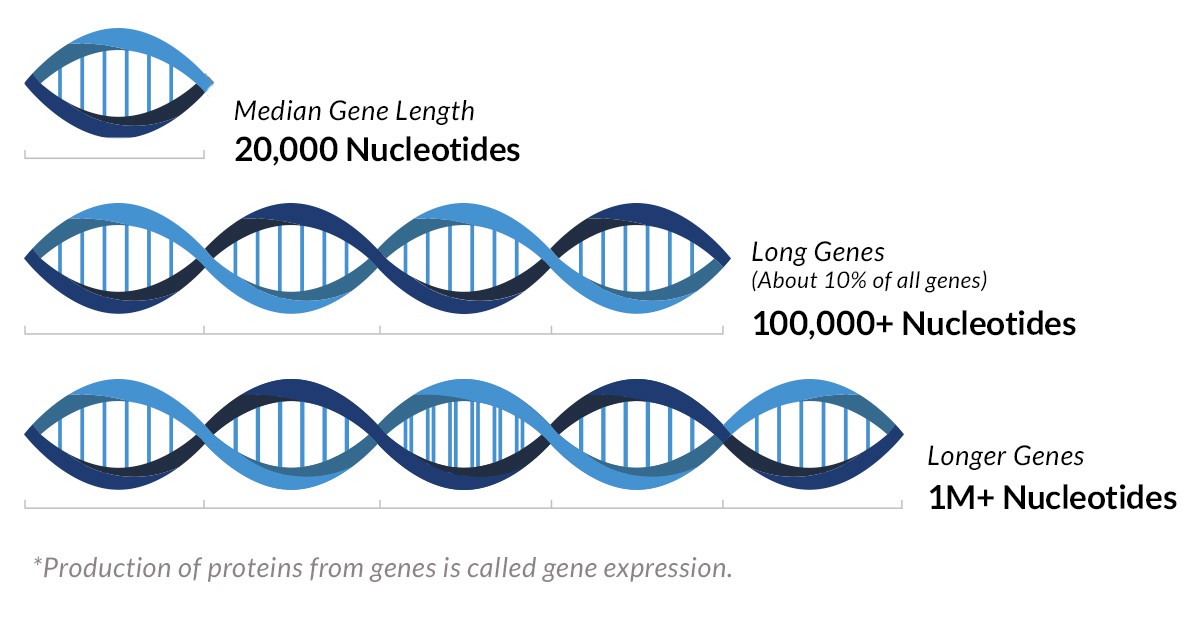