Rett Researchers Get Up Close and Personal

This past November in a peaceful New York City suburb, twenty-eight scientists gathered for a three-day meeting organized and sponsored by RSRT. 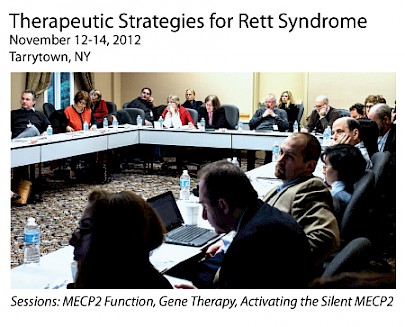 In the age of email and Skype and webinars and GoToMeeting and a plethora of ways to connect people from across the world with a click of a mouse why does RSRT spend hard-earned money to bring scientists together for face-to-face meetings?

Science Magazine Editor-in-Chief, Bruce Alberts, addresses this question beautifully in a recent editorial. “Part of the answer is that science works best when there is a deep mutual trust and understanding between the collaborators, which is hard to develop from a distance. But most important is the critical role that face-to-face scientific meetings play in stimulating a random collision of ideas and approaches. The best new science occurs when someone combines the knowledge gained by other scientists in non-obvious ways to create a new understanding of how the world works. A successful scientist needs to deeply believe, whatever the problem being tackled, that there is always a better way to approach that problem than the path currently being taken. The scientist is then constantly on the alert for new paths to take in his or her work, which is essential for making breakthroughs. Thus, as much as possible, scientific meetings should be designed to expose the attendees to ways of thinking and techniques that are different from the ones that they already know.” 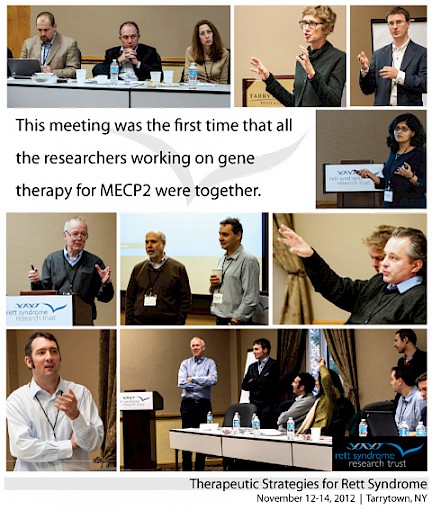 I’ve organized dozens of scientific meetings since 1999. In recent years I’ve come to favor small, invitation-only meetings on clearly defined topics, hosted in quiet locations far away from distractions. I find that more intimate and focused meetings catalyze deeper discussions and are better equipped to ensure participants of confidentiality, allowing them to share data long before publication, a process that can unfortunately take many months and sometimes years.

The success of a meeting is measured in part by how effectively the exchange of ideas, scientific tools and ensuing projects and collaborations move the field forward. It may take considerable time for the impact of a meeting to be known. Sometimes, however, success is instantaneous, with collaborations initiated before the meeting has even concluded. The concept for the modifier screen currently underway in the lab of Monica Justice, in which we have invested $1.5 MM, was born at a meeting I organized a number of years ago. The MECP2 Consortium evolved from interactions between Gail Mandel, Mike Greenberg and Adrian Bird at our science meetings over the last decade. 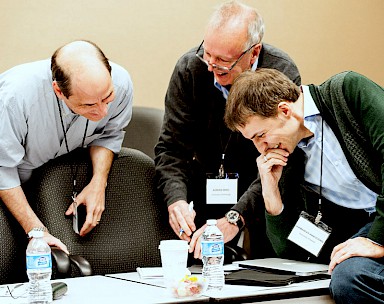 As the Rett/MECP2 field has matured, so has the nature of the science meetings. This year we heard a large number of presentations with clinical relevance; that certainly was not the case even a few short years ago. Where will the research take us in the next few years? I can’t wait to find out.

View our Facebook album to see all the pictures from the meeting and to put names to the faces.