News from the Fragile X community highlights the challenges of clinical trials.

Below is an article from the New York Times written by Andrew Pollack. 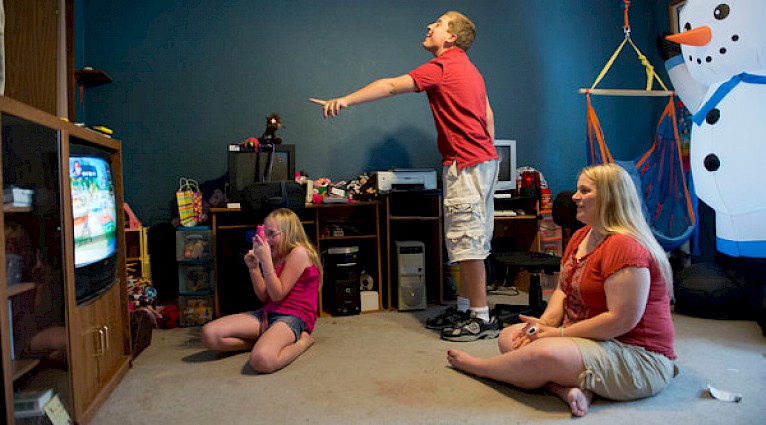 Holly Usrey-Roos will never forget when her son, Parker, then 10, accidentally broke a drinking glass and said, “I’m sorry, Mom. I love you.”

It was the first time she had ever heard her son say he loved her — or say much of anything for that matter. Parker, now 14, has fragile X syndrome, which causes intellectual disability and autistic behavior.

Ms. Usrey-Roos is certain that Parker’s new verbal ability resulted from an experimental drug he was taking in a clinical trial, and has continued to take for three years since then. She said she no longer had to wear sweaters to cover up the bruises on her arms she used to get from Parker hitting or biting her.

Now, however, the drug is being taken away. It has not met the goals set for it in clinical trials testing it as a treatment for either autism or fragile X syndrome. And Seaside Therapeutics, the company developing it, is running out of money and says it can no longer afford to supply the drug to former participants in its trials.

The setback is a blow in the effort to treat autism since the drug, arbaclofen, was one of the furthest along in clinical trials. And the company’s decision has caused both heartbreak and outrage among some parents.

“I waited 10 and a half years for him to tell me he loved me,” said Ms. Usrey-Roos, who lives in Canton, Ill. “With fragile X, you’re like living in a box and someone is holding the lid down. The medication opened the lid and let Parker out.”

“I don’t want to go back to the way life was,” she added.

The situation raises questions about what, if anything, drug companies owe to patients participating in their clinical trials. It also points out the difficulties in developing drugs to treat autism and fragile X syndrome. If the drug worked so well in some patients, why has it not succeeded so far in clinical trials?