Rachel’s daughter Zoe, now 13, was diagnosed with Rett syndrome on her third birthday. In 2009 Rachel and her husband, Jason, conceived and launched Reverse Rett NYC, one of RSRT’s most successful and lucrative events. Over the last 10 years the event has raised a total of almost $4.5 million. The event has grown significantly, with nearly 30 families as co-chairs or committee members now. Rachel plays a lead role every year in the event’s implementation and promotion. In 2015 Rachel and Jason moved from Connecticut to Austin, Texas. Soon after relocating, they spearheaded the first Reverse Rett Austin. This event has galvanized Austin area families, and in its first year it raised over $160,000 for RSRT.

Jason has also been very involved with RSRT. Beyond all he’s done with Rachel for the Reverse Rett NYC and Austin events, he is an attorney and has regularly provided pro bono legal advice to RSRT. He is a member of RSRT’s professional advisory committee.

Rachel worked for several years as a therapist in the outpatient clinical department of Jacobi Hospital in the Bronx then for 18 years in the fashion industry as a sales director for Tollegno USA. She holds degrees from the University of Rhode Island and the New York University Graduate School of Social Work. In addition to Zoe, the Rothschilds have a 10-year-old son, Cooper. 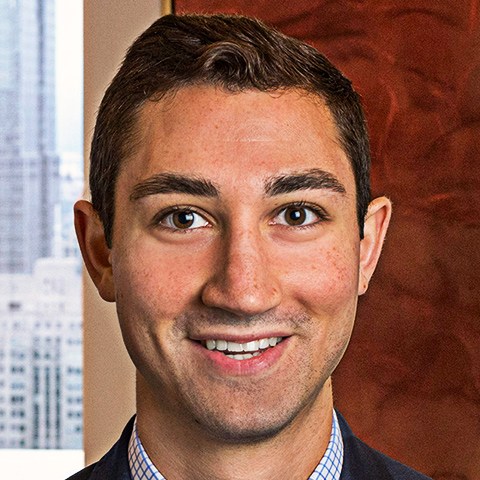